Our own craft beer brewery is a central part of the project: a brewhouse with modern gastronomy.

With the craft beer brewed at the Müritz, we get a top-class regional product. The beer is distributed regionally and sold to our guests: both for holidays (also on the boat) or as a souvenir for home.

The competence team for the craft beer brewery is already in place and is just waiting for the building permit and opening of the brewery: the brothers Dag and Björn Geisler (who also take care of the IT and network technology of the Kuhnle Group), as well as Tom Seeger, Clemens Eichler and company founder Harald Kuhnle. All of them are engineers and currently hobby brewers on the side. The craft beer brewery called Koerschbrew is located in the south of Stattgart in an industrial area in a lightweight hall. At the 4th German Hobby Brewers Championship in September 2020 in Stralsund, the team came second! The beer to be brewed and sent to the jury was an Irish Red Ale, top-fermented, bright red in colour, with a dry roasted aroma, restrained bitterness and high drinkability.

With the second place, Team Koerschbrew has an excellent starting position for founding and establishing the craft beer brewery at the Hafendorf Müritz location.

The team is looking forward to serving you their award-winning beers. 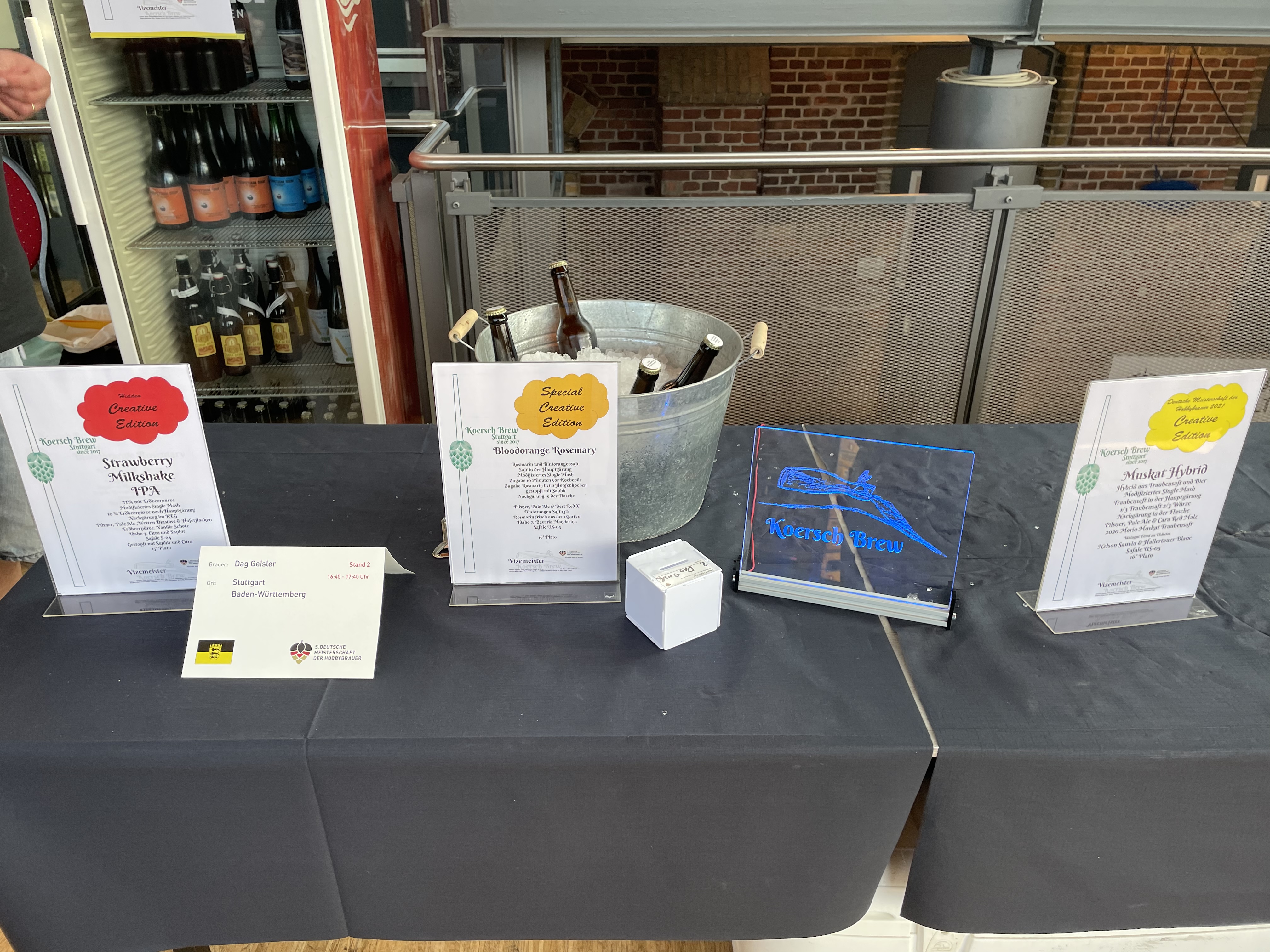 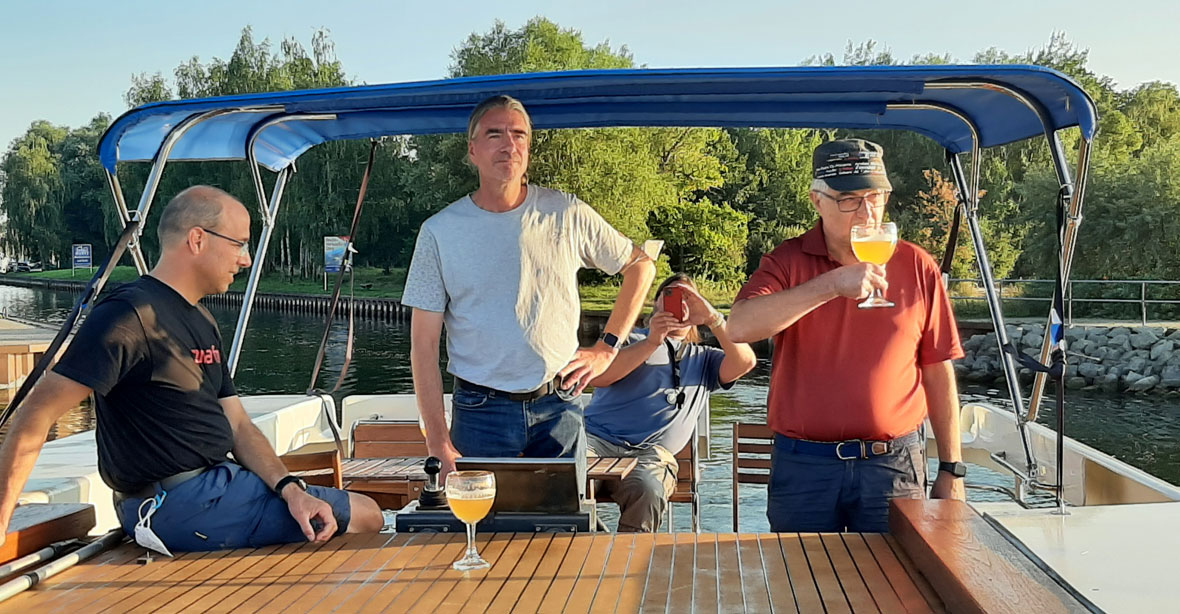 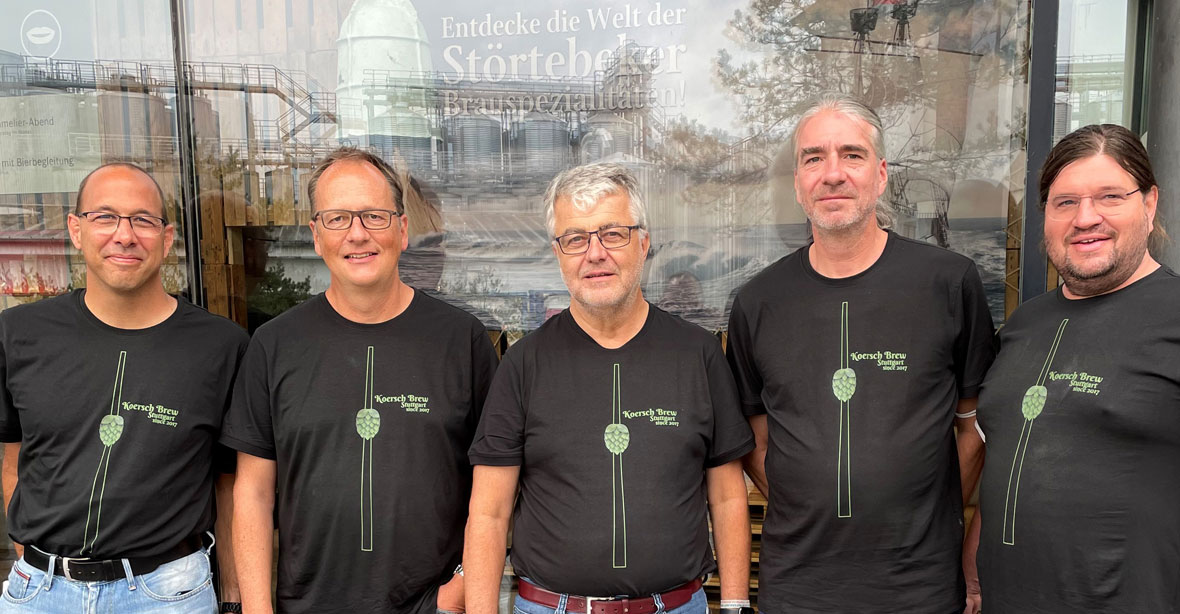 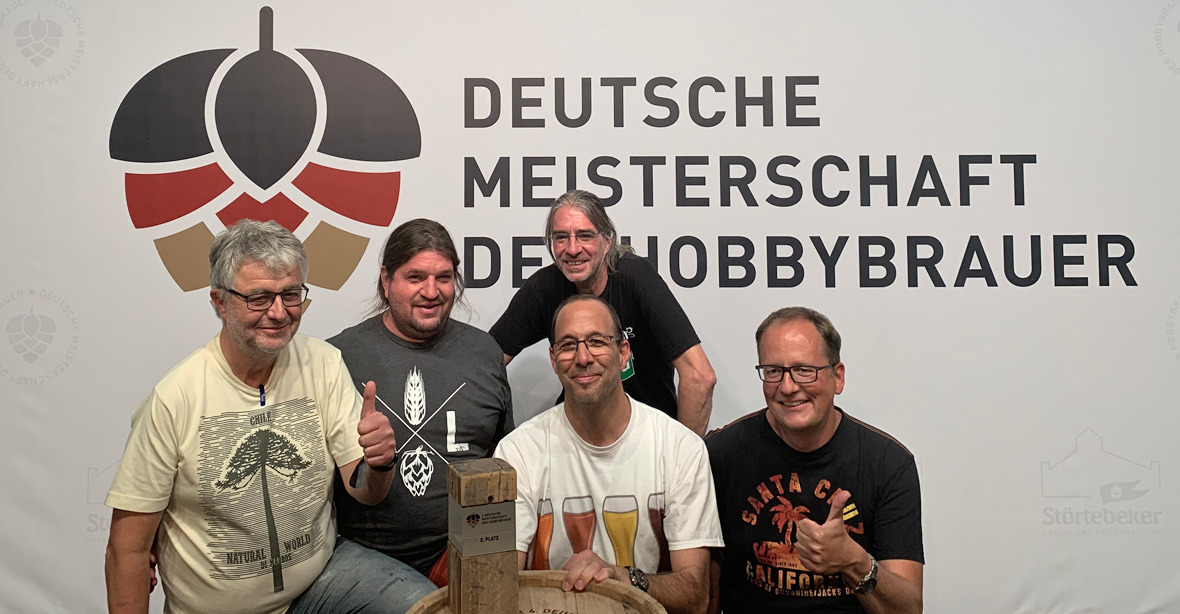